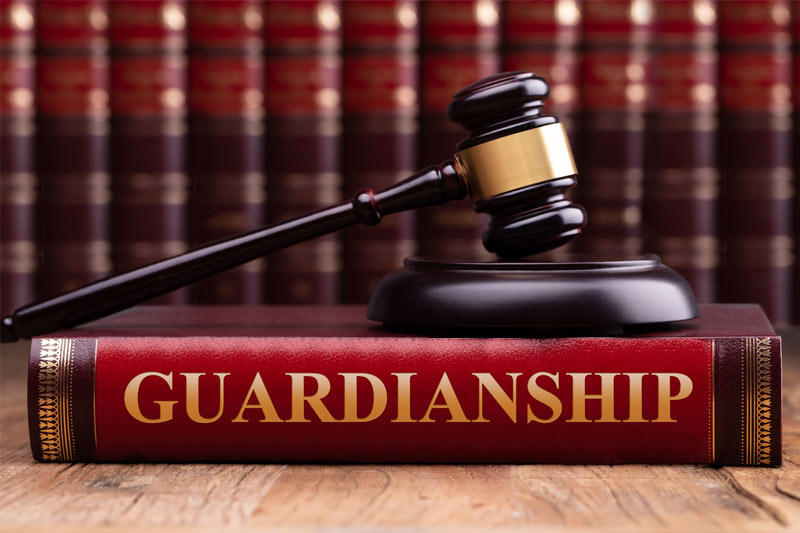 Britney Spears reached the top of the pop music charts in 1998 at age 16. In 2008, a guardianship was set up that controlled her finances and personal life for the next 13 years. The guardianship, called a conservatorship in California, came after Spears experienced a public mental health crisis. It was terminated in November of last year.

Spears began behaving erratically in 2007, after she divorced at age 25 and lost custody of her two children. She made headlines for shaving her head, repeatedly hitting a photographer’s car with an umbrella, and for allegedly refusing to surrender her sons in a police standoff.

Jamie Spears, Britney’s father, was appointed as guardian of her person and estate. During the conservatorship, Britney released three albums, held a successful Las Vegas residency, and made numerous television appearances. However, it was not without conflict with her father.

In the summer of 2021, Britney made a well-publicized statement in court. She accused her father of abuse, coercion, and conflict of interest. Britney alleged she was drugged, forced to perform against her will, and prevented from having more children. A month later, the court granted Britney the right to choose her own attorney. Britney’s fans applied pressure through the #FreeBritney movement.

Jamie Spears was suspended as guardian of the estate in September 2021 and replaced by an accountant chosen by Britney. The estimated value of the estate at that point was between 50 and 60 million dollars. The conservatorship was terminated in November of 2021. Britney was age 39 at the time.

Britney married Sam Asghari, a model and actor who she had been engaged to since September of 2021, on June 9.