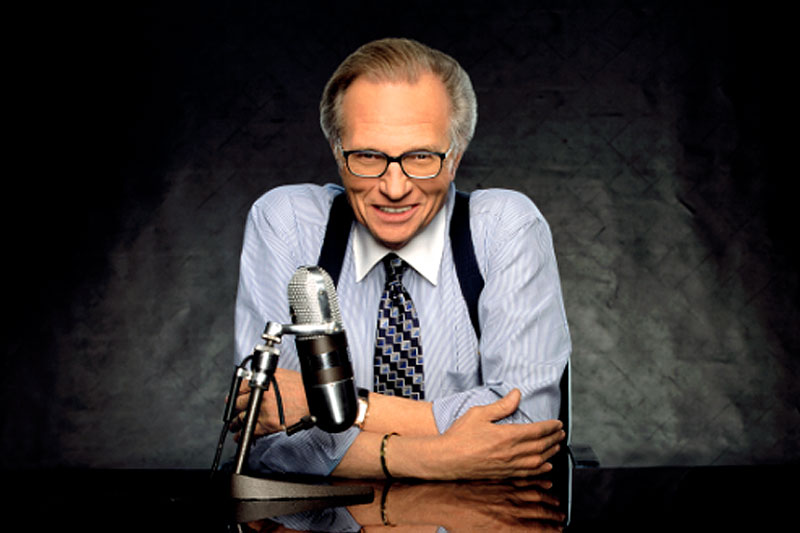 King’s will
King’s net worth was estimated at $144 million.  His handwritten will, which was very short and of questionable legibility, requested that his estate be left to his five children.  That led to a dispute between his children and his widow.

The will was dated two months after King filed for divorce from his seventh wife, Shawn Southwick King.  Larry and Shawn had been married for 22 years.

King’s will was also written several months prior to the loss of two of his adult children, who died within weeks of each other. One had a heart attack, and the other had lung cancer.

Dispute
A month after King’s death, his oldest son moved to become administrator of his estate. Shawn King challenged the will, arguing it was changed while Larry had questionable capacity and was subject to undue influence.  Shawn advanced a prior will that included her prominently in the estate plan. The dispute was resolved through a confidential settlement.

Lessons learned
King’s case illustrates the importance of at least two things.  First, updating an estate plan when divorce proceedings are filed and after the deaths of close family members.  Second, having an estate planning specialist prepare the will instead of using the do-it-yourself method.