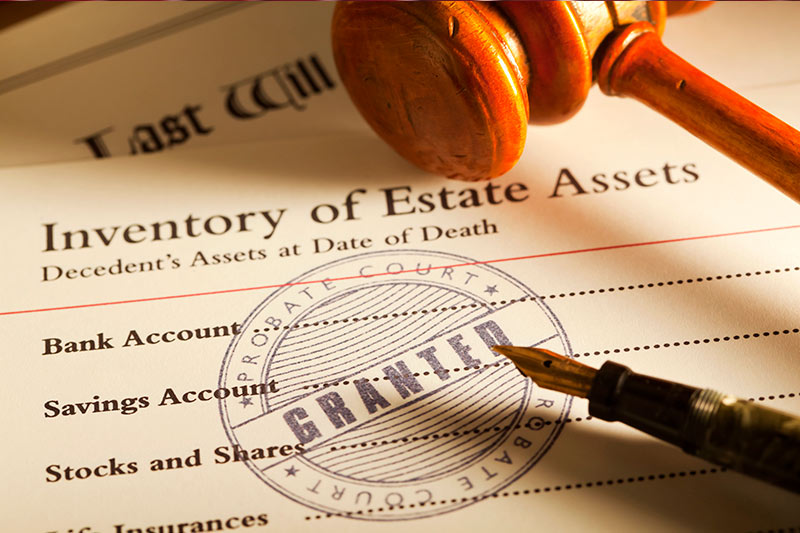 A Texas appellate court recently included the surviving spouse’s IRA in the probate inventory and awarded half of it to the heirs of the deceased spouse.

At death, the community estate divides 50/50 between the surviving spouse and the deceased spouse’s estate. That is the classic “divorce at death” scenario. Many times, IRAs and other retirement assets are not included in the probate process, since those assets are usually “non probate” due to a beneficiary designation.

Husband and wife were married for 37 years. Wife died without a will. Wife’s daughter from a prior marriage was appointed as administrator of her estate.

Wife’s daughter sought partition of the community assets of the marriage, so that wife’s half interest could pass to her three adult children, wife’s heirs at law. Included in the partition was a $1.3 million IRA in husband’s name. The IRA contributions were from community funds.

The husband sought to retain 100% ownership of the IRA, to the exclusion of the wife’s heirs. Husband argued that only he as the surviving spouse could request a partition (and not the daughter as the estate administrator), that he was entitled to retain possession because the IRA was his sole management community property, and that federal preemption barred any community property interest in the IRA.

All of husband’s arguments were overruled. Wife’s heirs were awarded half of the value of the IRA.