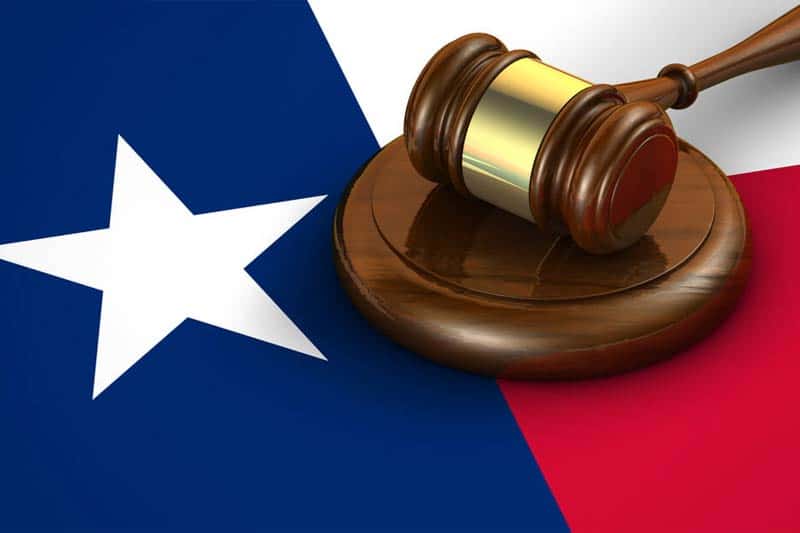 How difficult is it to remove an undesirable executor? This summer, the Texas Supreme Court answered that question.

Conflict of Interest May Not Disqualify
In Kappus v. Kappus, the Court refused to remove an executor who had a conflict of interest resulting from his personal interest in estate property. The Court stated that the Decedent’s choice of executor should be given significant deference. The Court indicated that certain conflicts of interest could fall within the permitted reasons for removal stated in the Probate Code, and listed several factors to consider in making that determination.

Preference for Decedent’s Chosen Executor
The Court recognized that Texas has long honored the right of a person to select the executor of his or her choice. Since as early as 1848, Texans have been able to elect in their wills to have independent administrations of their estates and to choose their executor.