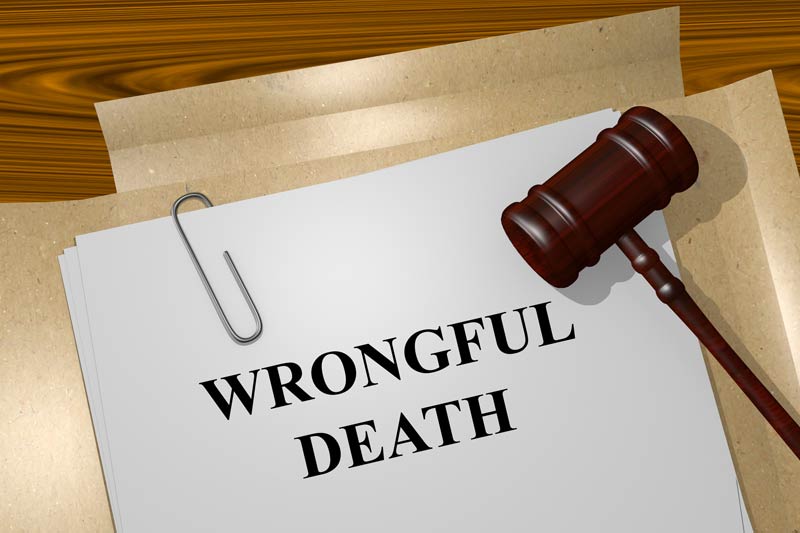 Action by the probate court is essential to properly handle a wrongful death case. Some of the pitfalls that can trap wrongful death litigants and their attorneys are: