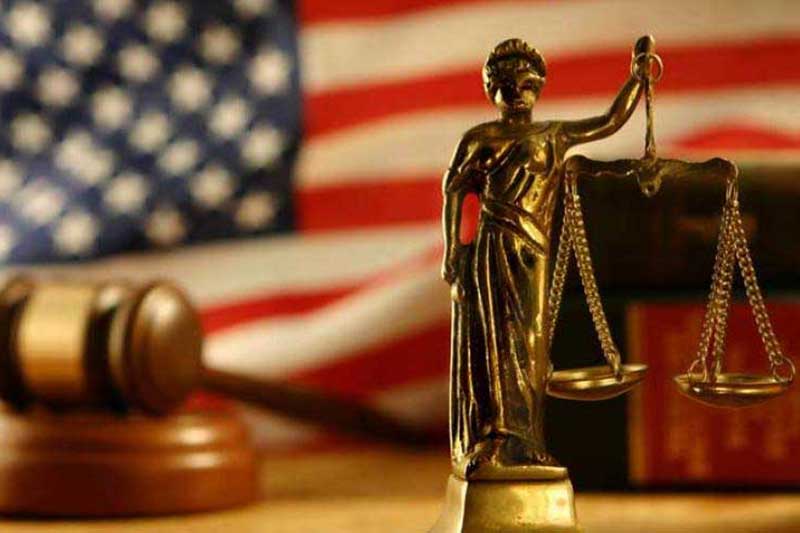 The Tyler Court of Appeals recently upheld an undue influence finding that denied the probate of a will.

Case Facts: The testator was terminally ill with congestive heart failure and pneumonia, and the will was signed less than six weeks before the death. A non-relative of the testator “swooped in,” befriended the testator, and “froze out” the testator’s family. The will made the friend the sole beneficiary, to the complete exclusion of the family.

The testator had never had a will. With assistance from the friend, an attorney prepared a one page will and emailed it to the testator’s home computer. The friend printed it out, wrote in the date, and presented it for signature. The friend and her husband were both present, but none of the testator’s family was present or invited.

Trial Court Finding: The case was tried in Henderson County to a judge without a jury. The trial court found undue influence, refused to probate the will, and appointed the testator’s daughter as independent administrator of the estate.

Appeals Court Finding: The friend appealed, contending that the evidence was insufficient to support the trial court’s findings. The Tyler Court of Appeals affirmed the trial court.

The appeals court noted that the friend had a motive to unduly influence the testator because the friend was on deferred adjudication for theft and owed over $38,000 in restitution. Also, the court referred to a concept called “relationship poisoning” that can apply to undue influence situations such as the friend’s tampering with the testator’s family relationships.

Takeaway Point: Each undue influence case is unique and factually specific. On appeal, all inferences are construed in favor of the factual findings made at the trial court level, making those findings very hard to reverse.