Who Stole From J.R.? 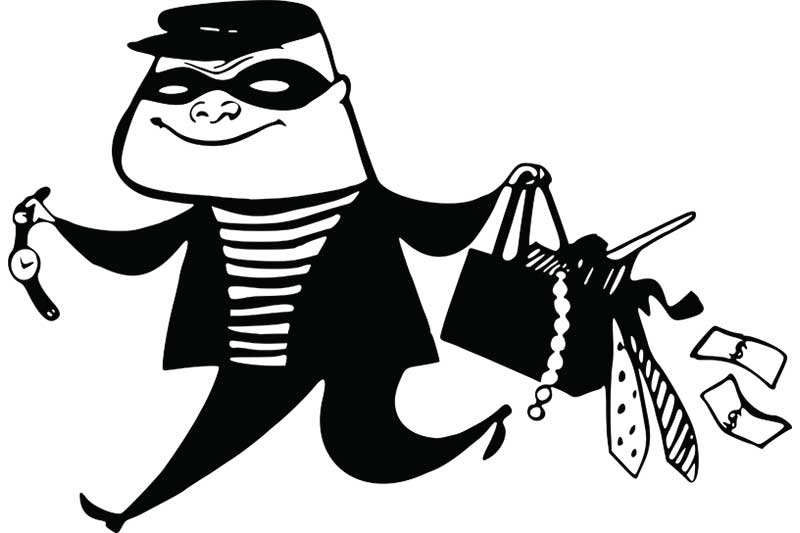 Actor Larry Hagman was famous for his role as oil tycoon J.R. Ewing on the Dallas TV series that aired from 1978 until 1991. Hagman passed away in 2012 at age 81, and his lawyers have alleged that jewelry owned by his estate was stolen by a relative.

Missing Jewelry: The jewelry was originally owned by Hagman’s mother, Mary Martin, who was a well-known actress recognized for playing the lead role in The Sound of Music. Martin was a native Texan and so was Hagman. Hagman was born in Fort Worth, graduated from Weatherford High School, died in Dallas and had his ashes scattered at Southfork Ranch near Dallas, where the TV series was filmed. Hagman’s estate alleges that the jewelry was given to Hagman by his mother and that a granddaughter of Hagman’s took the jewelry and has refused to give it back. The granddaughter claims that the jewelry was given to her by an unidentified family member.

Legal Arguments: Ownership of personal property such as the Hagman jewelry often involves little or no ownership documentation and then boils down to a swearing match, with the party in possession having the upper hand. It can be difficult to disprove that the person in possession was not given the jewelry by the decedent, since the decedent is no longer around to speak on that point.

Possible Solutions: Disputes such as this can be avoided with advance thought and estate planning. If the property owner wants to give the items to someone prior to death, proper documentation of the gift should be created and made known to the relevant family members. If the property owner wants the items to pass at death, the items should be specifically listed in the will so that there is no question that the items are estate assets. The items should also be kept in a safe place known to the future executor to keep them from vanishing before the executor takes possession after the will is probated.