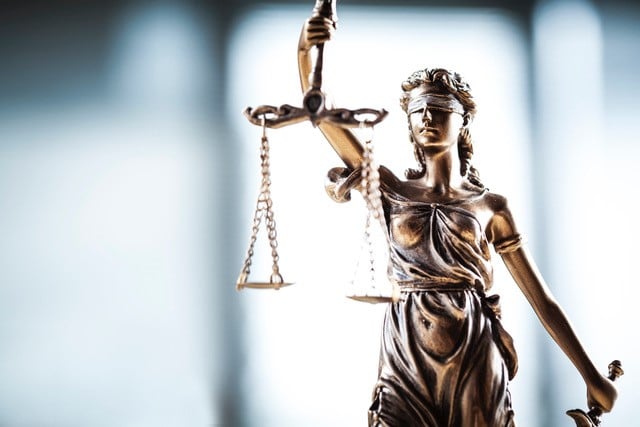 The Fifth Circuit Court of Appeals recently ruled on a case involving something called the “cat’s paw theory” of liability in the employment discrimination context. The term “cat’s paw” comes from a fable where a monkey induced a cat to pull roasting nuts from a fire for both he and the cat to share. In doing as the monkey asked, the cat burned its paws, while the monkey ate the nuts from the cat unharmed.

Case Facts. Lashawnda Brown worked for Wal-Mart in 2017. Brown made multiple reports to Wal-Mart’s ethics hotline alleging that the store manager paid money and showed favoritism to subordinates in exchange for sexual favors. Wal-Mart investigated the complaints but could not substantiate Brown’s allegations. The store manager denied wrongdoing and stated that he knew Brown was behind the complaints.

Three days after closing its investigation into Brown’s complaints, Wal-Mart fired Brown for, according to Wal-Mart, improperly approaching a shoplifting suspect. Brown subsequently sued Wal-Mart for unlawful retaliation under the Civil Rights Act.

Brown based her case on the “cat’s paw” theory and argued that the store manager, in retaliation for her hotline complaints, exaggerated the facts concerning the shoplifting incident to the higher-ups, who, based on the store manager’s exaggeration, terminated Brown.

Conclusion. The Fifth Circuit upheld the trial court’s dismissal of Brown’s case because Wal-Mart pointed to witnesses other than the accused store manager who confirmed that Brown had violated company policy during the interaction with the shoplifter. Therefore, Browns’ termination was not due to the store manager manipulating the higher-ups to terminate Brown.

Action Point. Business owners and managers should be mindful of their employees’ potential discriminatory motives when the employees are urging or playing a role in the adverse employment decisions of the employees’ coworkers because it can lead to unforeseen liability for the organization under the “cat’s paw” theory.

Please keep us in mind for any assistance you or someone you know may need with employment law concerns. 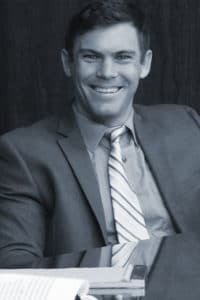