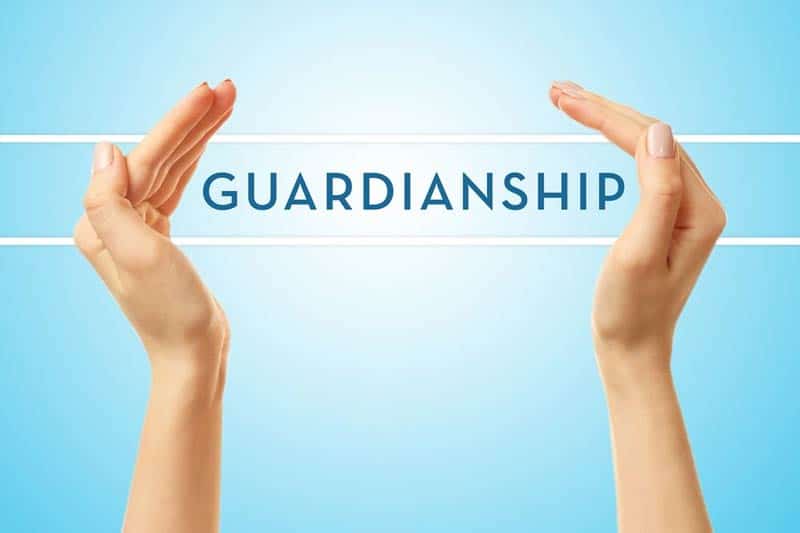 Casey Kasem, the legendary host of American Top 40, died recently at age 82. During the last two years of his life, he was at the center of an intense guardianship battle between his children and his second wife.

Guardianship cases can make a difficult family situation even worse, but can usually be resolved if all parties keep the best interests of the elderly person at the forefront.