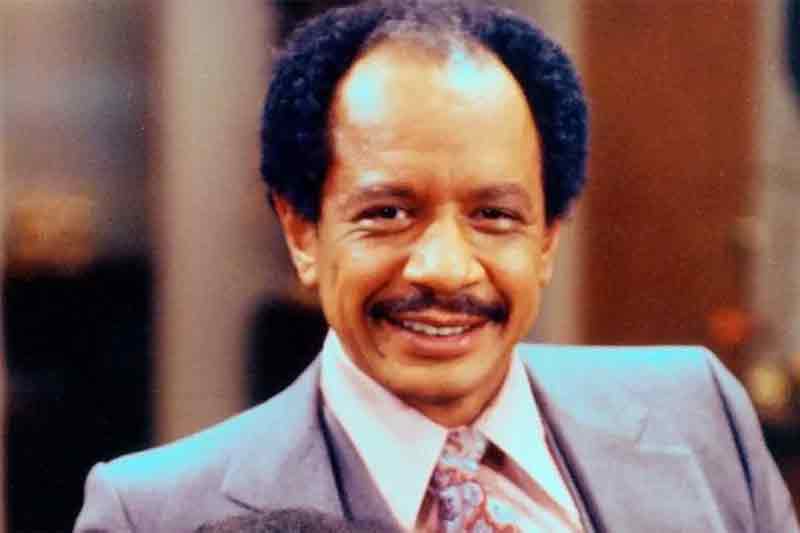 Sherman Hemsley was the actor best known for his television role as George Jefferson on “All in the Family” and “The Jeffersons.” His estate involved an interesting battle over the validity of his will.