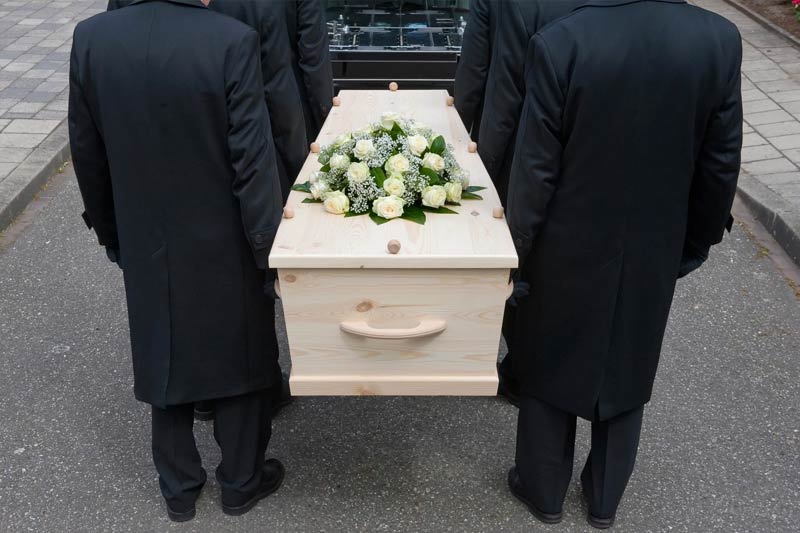 Facts: Thomas Woods filed a divorce action against his wife. Mr. Woods died less than six months later, before a final decree had been entered in the divorce case. His will appointed his son as independent executor, and a dispute arose between the son and the estranged wife over who would control the disposition of Mr. Woods’ cremated body.

Ruling: The trial court ruled in favor of the son, but the appeals court reversed. The Court of Appeals found that there was nothing to overcome the statutory preference given to the surviving spouse in the Texas Health and Safety Code. There are provisions in that code that would have allowed Mr. Woods to designate someone else to control his remains, but Mr. Woods did not exercise any of those options. Thus, the statutory priority given to the wife as the surviving spouse, even in the face of a pending divorce action, remained intact.

Advice: The parties to divorce actions should have their estate plans updated to avoid results such as those in the Woods case.