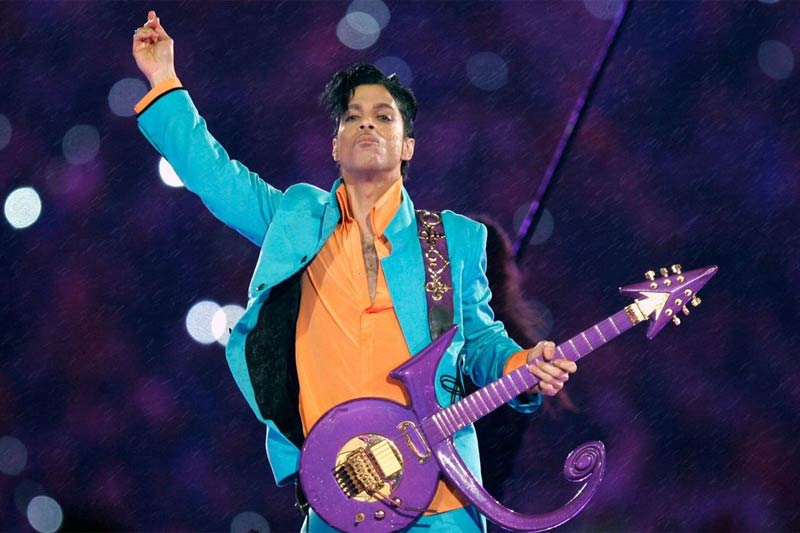 It has been over two years since music star Prince died, and his estate has incurred millions in costs without any distribution to his heirs. Prince died in April of 2016 at age 57 from an accidental drug overdose. He did not have a will, and the litigation over his estate has created significant expense and delays.

Estate Heirs: Since there was no will, the probate court in Prince’s home state of Minnesota determined his heirs. More than 45 people came forward claiming to be his wife, children, siblings or other relatives. Some were ruled out through DNA testing, others had their claims rejected as a matter of law. The probate court eventually named Prince’s full sister and his five half siblings to be his only six heirs.

Administrator’s Fees: Comerica Bank & Trust was appointed as the estate administrator. Comerica and its outside law firm have received over $5.9 million in fees so far and have a request pending for $2.9 million more in fees. The heirs have been unsuccessful so far in their attempts to have the fees reduced and the administrator removed. The estate has an estimated value between $100 and $300 million, about half of which is expected to be consumed by state and federal taxes.

Recommendation: All clients, particularly those with estates of significant size, should have well designed estate plans to reduce unnecessary estate litigation, fees and taxes.