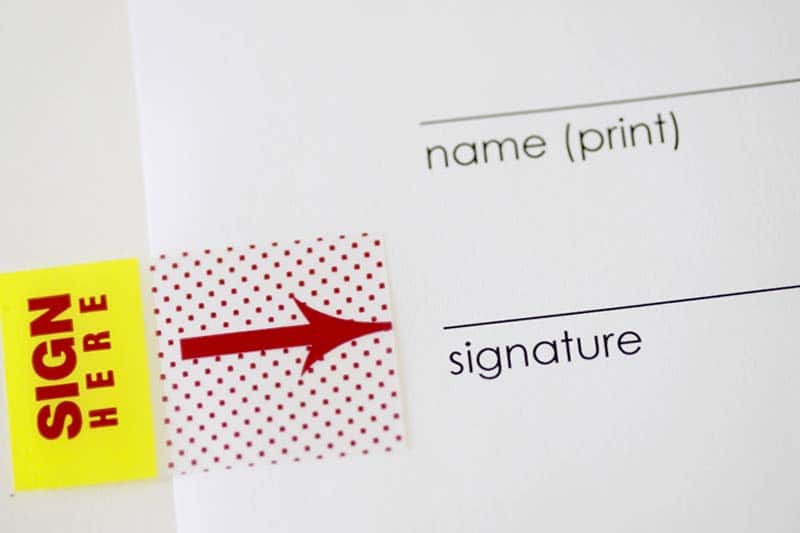 In a 2017 case from the Tyler Court of Appeals, a signature card on a commonly used form failed to establish a right of survivorship in a bank account.

Brief Facts: Both parties to the account initialed the signature card next to the box that said “multiple-party account with right of survivorship.” The card was the only evidence of the survivorship agreement introduced at trial. The trial court ruled that a right of survivorship was not created and directed that the funds in the account pass through the decedent’s probate estate rather than to the designated account beneficiary.

Appeals Court Ruling: The court of appeals agreed with the trial court. The Court stated that the signature card met the first two elements needed to create a valid survivorship agreement, which are (1) a written agreement that is (2) signed by the decedent. The third element, a clear statement which specifies that the account holder’s interest “survives” to the other party, was not present.

Required Language: The Texas Estates Code requires a statement that substantially says “on the death of one party to a joint account, all sums in the account on the date of the death vest in and belong to the surviving party as his or her separate property and estate.” The Code also says that a survivorship agreement may not be inferred from the mere fact that the account is a joint account.