Risks of Failing to Probate a Will 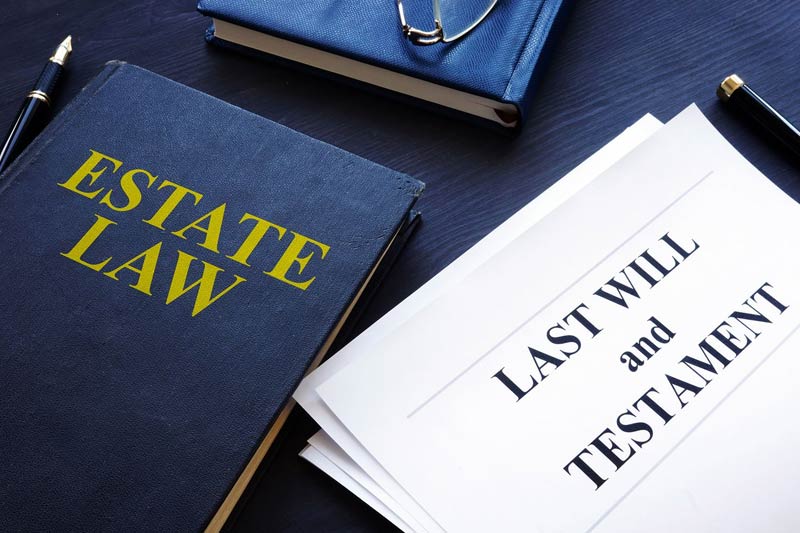 Many times clients choose not to probate a will so that legal fees can be saved, especially when the estate is relatively small and the heirs have agreed on how to divide it. However, if other estate assets are discovered later and an heir then wants to probate the will, the heir may be barred from doing so. Such an heir was denied probate by the Tyler Court of Appeals in the 2010 case of In the Estate of Rothrock.