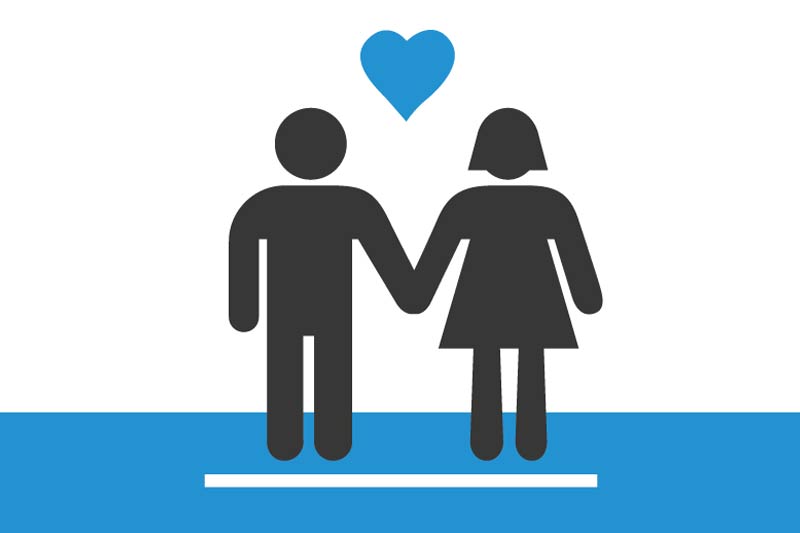 The surviving spouse has significant rights under Texas probate law. This can bring common law marriage into play when the deceased had been in a relationship with a potential common law spouse. Because
the existence of a common law marriage is inherently a fact issue, heated litigation can result.

One common law spouse who recently received a significant settlement in a high profile estate litigation case is Darla Lexington, the longtime companion of prominent Houston plaintiff’s lawyer John O’Quinn. O’Quinn, who died in an automobile accident in October 2009 at age 68, had a successful legal career that earned him national recognition and allowed him to accumulate a multimillion dollar estate.

Lexington and O’Quinn were in an intimate relationship for more than a decade. They lived together in O’Quinn’s River Oaks home but never married. The closeness of their relationship was clear — she was the beneficiary of his life insurance policy — but O’Quinn’s will stated that he was not married and left his entire estate to the John M. O’Quinn Foundation, which distributed over $3 million in 2011.

The settlement came just days before a five week trial on Lexington’s claim was set to begin. Details of the settlement were not disclosed.