Brian Loncar died from a cocaine overdose at age 56 in December of 2016, two days after the funeral of his
16-year-old daughter, Grace. Mr. Loncar, a plaintiff’s personal injury attorney famous for his advertisements as “The Strong Arm,” was found dead at his law office in downtown Dallas.

An estate battle broke out over the ownership of Mr. Loncar’s multimillion-dollar firm, Loncar & Associates. The persons most interested in the sale of the firm were Loncar’s two surviving daughters, Abby and Hailey Loncar, the primary beneficiaries of the Brian U. Loncar Living Trust. The interests of Loncar’s wife were governed by a written agreement that divided the couple’s assets equally.

The probate court recently approved a $13 million sale of Loncar & Associates to Dallas County Judge Clay Jenkins and Mesquite attorney Ted Lyon, a former state senator. Jenkins was a longtime friend of Loncar’s and served as the executor of his estate. The firm continues operations through offices in 10 Texas cities, including Tyler.

Grace Loncar took her own life the day after Thanksgiving 2016, having battled depression for many years. Shortly after her death, the family formed The Grace Loncar Foundation, whose mission is to help teens and young adults fight depression while raising awareness about mental health. 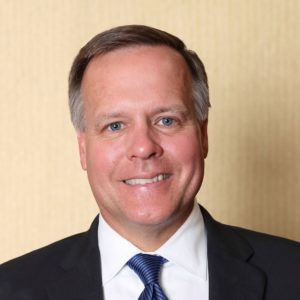