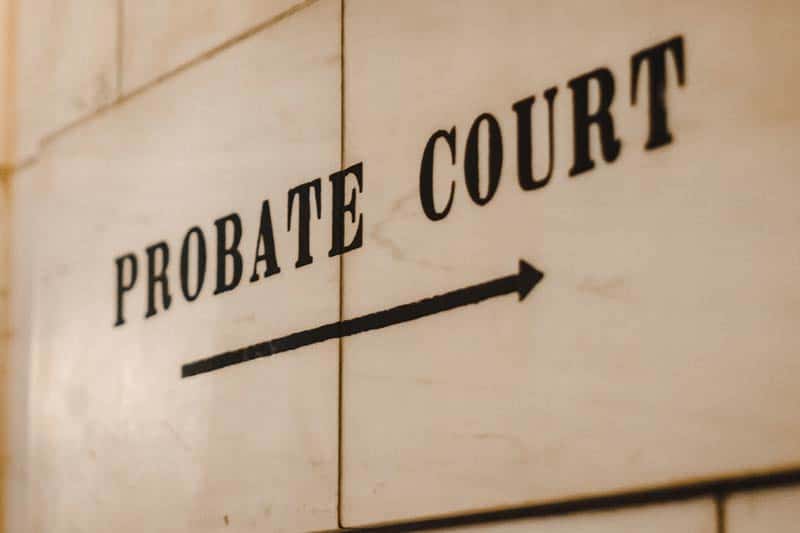 Although the Texas Supreme Court has not yet recognized a cause of action for tortious interference with inheritance, at least two Texas courts of appeals have done so.

Definition
The first Texas appellate case to clearly hold that Texas has a tortious interference cause of action was King v. Acker, 725 S.W.2d 750, 754 (Tex.App.-Houston [1st Dist.] 1987, no writ). The King case relied on the
definition of tortious interference found in The Restatement (Second) of Torts, sec. 774B (1977), which provides:

“One who by fraud, duress or other tortious means intentionally prevents another from receiving from a third person an inheritance or gift that he would otherwise have received is subject to liability to the other for loss of the inheritance or gift.”

Court’s Charge
The charge endorsed by an appeals court earlier this year required the jury to find by a preponderance of the evidence that:

Recent Case
The Wackman case involves an interesting and particularly disturbing set of facts. The decedent, Carolyn Clark, was an 82-year-old cancer patient who was under hospice care. She died at home while attended by her live-in caretaker, who had gone to great lengths to separate Ms. Clark from her family members. The caretaker had also become intimately involved in Ms. Clark’s financial affairs, eventually consolidating all of Ms. Clark’s assets into an estate plan for the caretaker’s benefit. Initially, the death certificate listed the cause of death as cancer. However, an autopsy requested by the family showed that the death was actually caused by acute morphine intoxication from an injection given by the caretaker. The jury awarded significant damages against the caretaker for wrongful death in addition to the tortious interference with inheritance damages.