Will Construction: Reading the Testator’s Mind 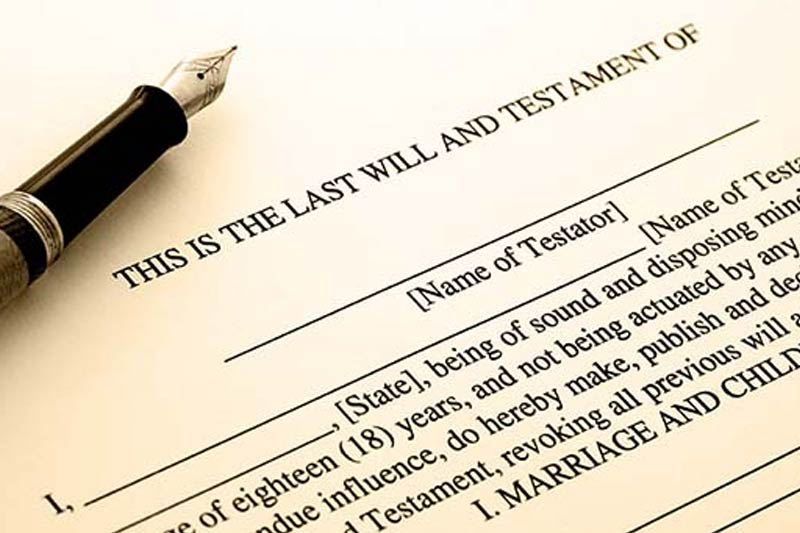 Sometimes will provisions are in conflict with each other or are unclear. The testator’s estate plan can be radically different depending on what interpretation of the will controls. The will construction process determines how ambiguous wills are interpreted.

Main Issue: Testator’s Intent
The Texas Supreme Court has held that the primary inquiry in interpreting a will is determining the intent of the testator.

Third: Extrinsic Evidence
The construction of a will, including whether a will is ambiguous, is a question of law for the court to determine. If the rules of construction do not resolve the ambiguity, then the fact finder receives extrinsic evidence outside of the will of the testator’s intent. Only if the court finds that the will is ambiguous does the judge or jury receive extrinsic evidence to make a fact finding of the testator’s intent.

Conclusion
Wills with conflicting or ambiguous provisions should be analyzed using the will construction process, and should be presented to the court for clarification if needed.