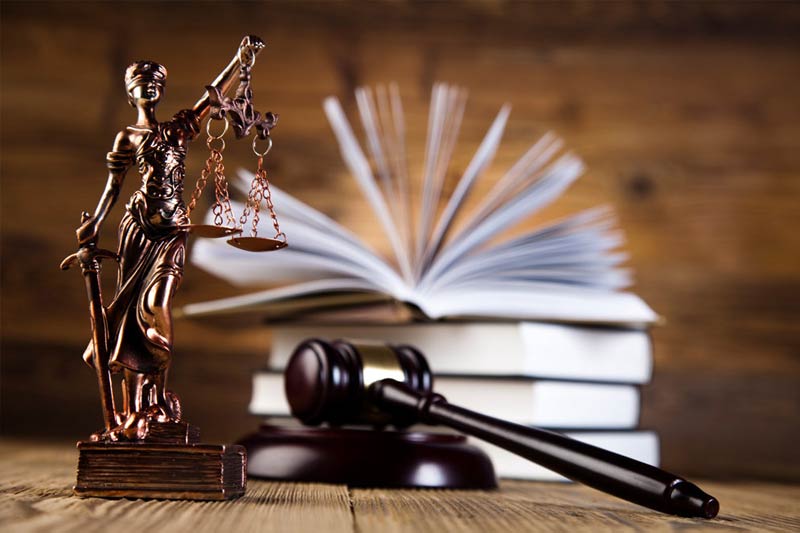 The 2011 session of the Texas Legislature resulted in two amendments that will impact the ability to remove and sue the estate executor.

1.Executor Removal for Conflict of Interest
An independent executor can be removed for a “material” conflict of interest under a new paragraph added to Probate Code § 149C. This amendment may have been in response to the Texas Supreme Court’s 2009 decision in Kappus v. Kappus, in which the factors used to evaluate potential executor conflicts of interest were discussed.

The Kappus case involved the most frequently encountered potential conflict of interest: a person who is named in the will as both the executor and as a beneficiary. Executors in those situations can make estate administration decisions that would also benefit themselves as a beneficiary.

The Kappus court said that merely being both a beneficiary and the executor does not automatically disqualify the executor, particularly when the testator drafted the will knowing that one of the estate beneficiaries would also serve as the executor.

It would appear that the factors listed in Kappus and the additional language in § 149C will provide a framework for probate courts to make a fact finding of what constitutes a “material” conflict of interest, which is likely to be determined on a case by case basis.

Historically, the two most common methods for an executor to close an estate have been to: (1) file a closing affidavit under Probate Code § 151; or (2) obtain a judicial discharge under Probate Code § 149E. The 2011 Legislature amended § 151 to allow an independent executor to file a verified notice of closing the estate. If no one files an objection within 30 days, then the estate is considered closed.