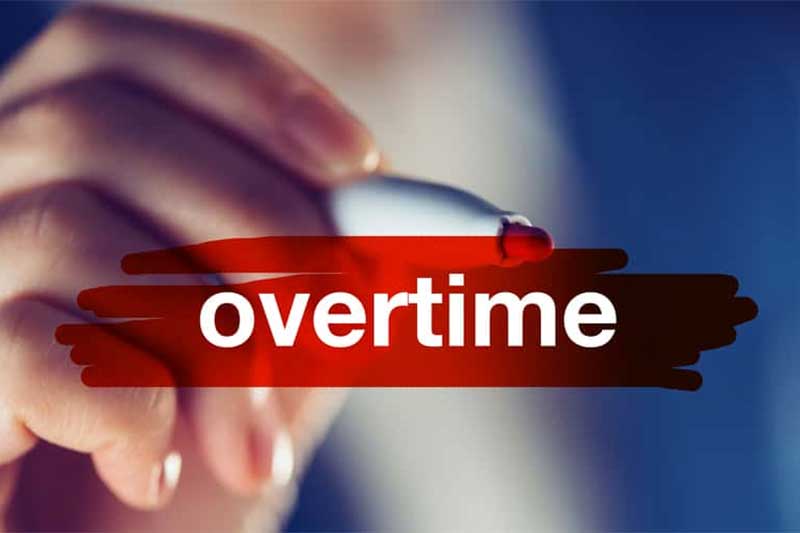 The outcomes of these cases could result in the forbidding of sexual orientation and/or gender identity employment discrimination nationwide under the Civil Rights Act, or the cases may ultimately maintain the status quo, which is that such discrimination is not prohibited at the federal level but may be on the state level (Texas does not have a law prohibiting either form of discrimination).

The decisions are expected to be published in mid-2020.

Employers should review their salary designations to ensure compliance with the new overtime rule. In fact, it is a good practice to review your salary designations as well as employee-contractor designations on a yearly basis as misclassifications are not uncommon. Employers need not change their equal opportunity policy regarding sexual orientation or gender identity at this time, but a definitive answer to these lingering
questions is likely come down in the coming months. Please keep us in mind for any assistance you or someone you know may need with employment law concerns.