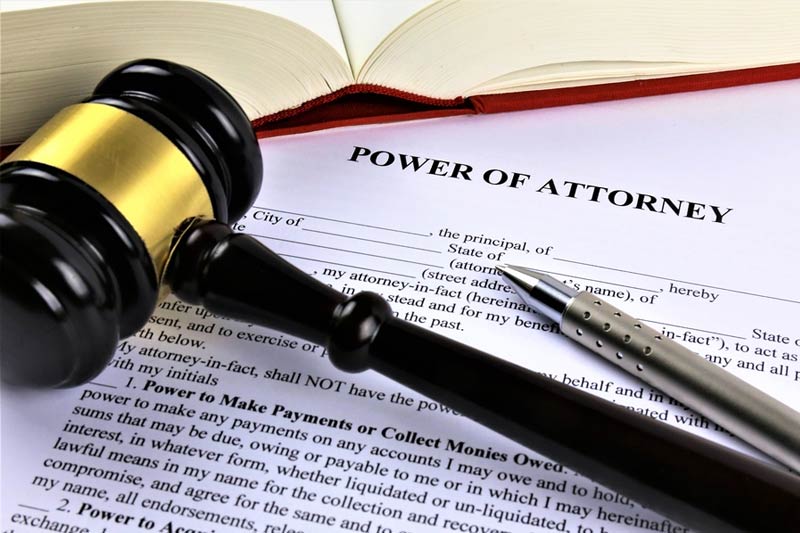 Texas recently adopted much of the Uniform Power of Attorney Act, resulting in a significant overhaul of the prior Texas power of attorney statutes. A few of the more significant changes are:

Standing to Sue for POA Abuse: As discussed in the October 2016 edition of this newsletter, standing to sue a fiduciary for misuse of a power of attorney was previously limited. The new act considerably broadens the persons who have standing to sue.

Increasing POA Acceptance: POAs are often ineffective due to the reluctance of third parties to accept and rely on them. The new act requires third parties to provide a specific, written reason for the refusal to accept the POA, and creates a limited right to seek court intervention to force the acceptance of a POA.

Estate Planning Powers: If desired by the principal creating the POA, “hot powers” can be included that allow the agent holding the POA to engage in estate planning activity for the principal such as creating trusts, making gifts, and modifying account beneficiary designations.

Summary – Effective Date: The new act increases the scope of POAs, takes steps to make POAs more widely accepted, and holds those who abuse POAs more accountable. The effective date of the act is September 1, 2017, and it applies to POAs executed both before and after that date.