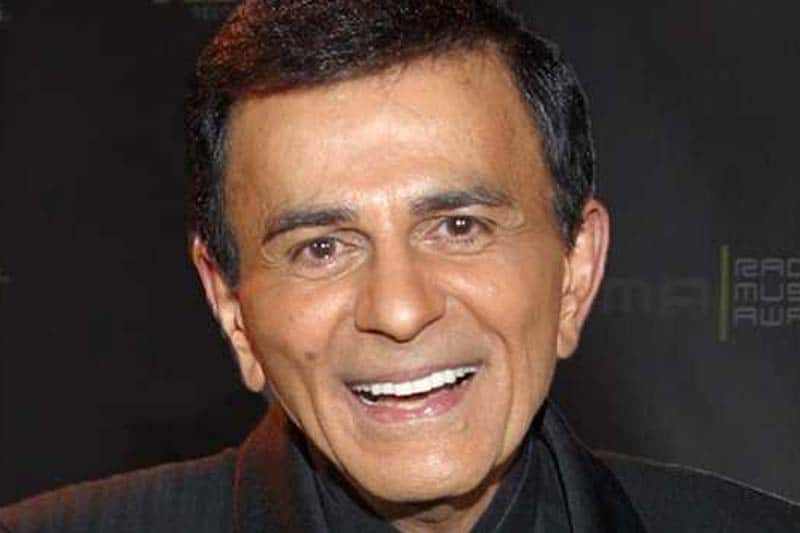 Casey Kasem died in June of 2014 at age 82. Prior to his death, adult children from Kasem’s first marriage were involved in a heated battle with his second wife regarding who would have access to visit with the famous radio personality. One of Casey’s daughters, Kerri Kasem, alleged that her stepmother blocked Casey’s children from seeing him and hid his location from them.

Kasem Cares Foundation
Kerri Kasem created a foundation to advocate for state legislation granting greater rights of access by family members to incapacitated relatives who are the subject of court created guardianships.

Texas Legislation
The Texas Legislature passed new sections of the Estates Code that took effect in June of 2015 that give access to close relatives of the ward and require the ward’s guardian to notify those relatives of the location and health condition of the ward. These provisions permit designated family members of the ward (a spouse, child, sibling, or parent) to apply for a court order permitting communication and visitation with the ward, and obligate a guardian to give those family members notice of the ward’s admission to medical facilities, change of residence, and death.

Legislation in Other States
At least two other states, California and Iowa, have passed similar legislation.