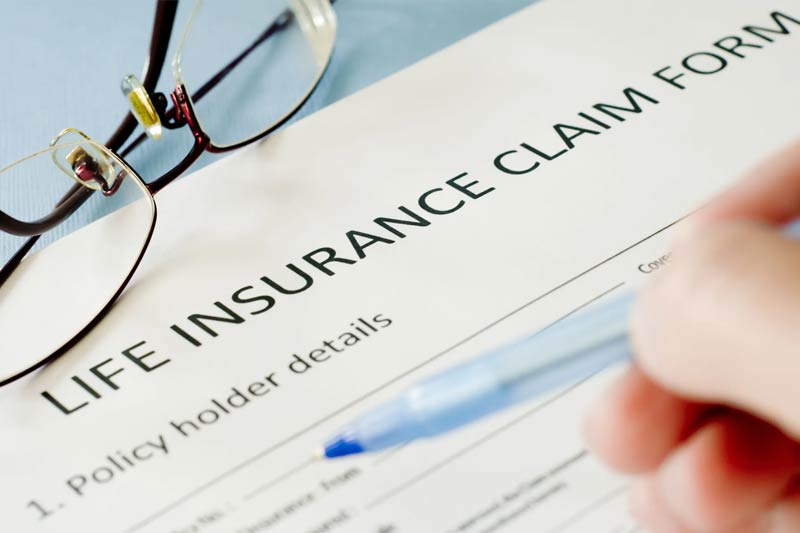 Disputes over life insurance benefits usually involve challenges to the named beneficiary on the policy.

Lack of Capacity: Undue Influence One challenge is whether the policyholder lacked mental capacity or was unduly influenced to make the beneficiary designation. The relevant evidence on these claims is similar to the evidence in a will contest.

Failed Beneficiary: Changes Some attempted beneficiary changes are rejected by the insurance company because the company’s exact requirements were not followed. There is a “substantial compliance” analysis that takes place to determine if the policyholder did all that reasonably could have been done to make the change.

Summary: Disputes over life insurance proceeds can be complex, and the result can vary depending on whether ERISA applies (and the case is therefore in federal court) or whether state law applies. If the insurance carrier is notified of the dispute before the proceeds are paid, the funds are usually deposited into the registry of the court so that the court can decide the outcome. The sooner counsel is retained and a challenge is made, the better. Once the proceeds are paid to the beneficiary, recovery becomes more difficult.