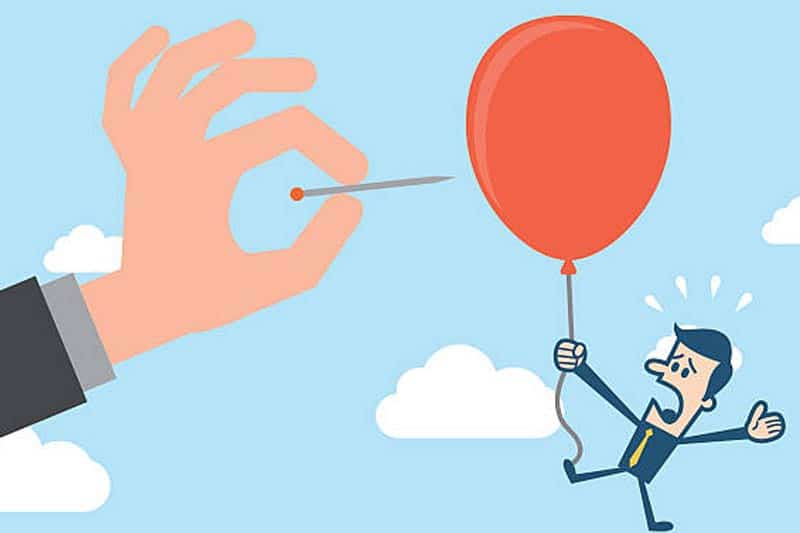 In a Supreme Court case where oral arguments were held in Longview, the Court recently issued an opinion on the tortious interference with inheritance cause of action. Due to a split among the Courts of Appeals regarding whether Texas recognizes this cause of action, the case has received quite a bit of attention. The Supreme Court declined to adopt the cause of action under the facts of the case, but did not rule out doing so later. Since there was an adequate remedy through the imposition of a constructive trust, the Court did not have to rule on the tortious interference issue.

Case Facts: Lesey Kinsel sold her family ranch when she was in her mid-90s, shortly before her death. Lesey had been persuaded that she needed to liquidate the ranch to cover the cost of her medical care, when in fact she held around $1.4 million in marketable securities. The jury awarded $3.056 million, the amount of Lesey’s proceeds from the sale, and the court imposed a constructive trust awarding that amount to the family members who would have inherited the funds had the ranch not been sold.

Constructive Trust: The Supreme Court made a strong statement in support of the constructive trust remedy: “the specific instances in which equity impresses a constructive trust are numberless, as numberless as the modes by which property may be obtained through bad faith and unconscientious acts.”

Result: Whether Texas will adopt the tortious interference cause of action will be determined by a future case. In this case the Supreme Court ruled against the wrongdoer, affirmed the damage award, and sent a message that the constructive trust is a broad and effective remedy to correct wrongs in inheritance dispute situations.