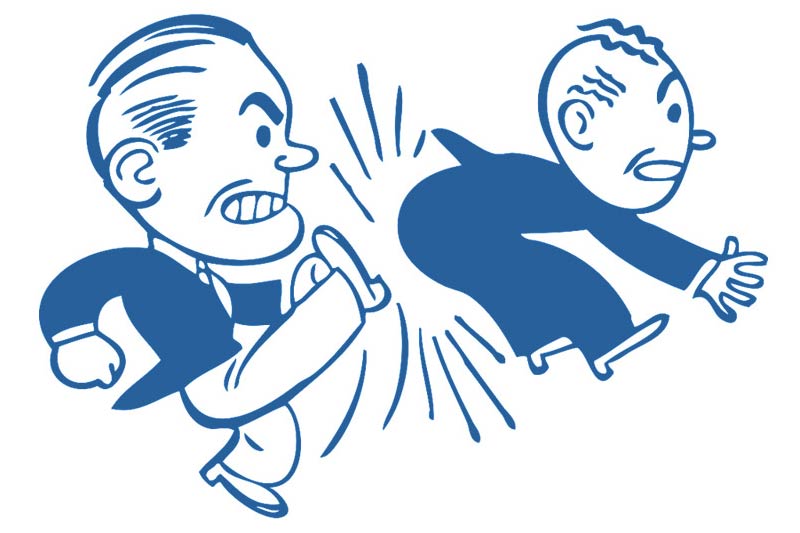 Suits for power of attorney abuse are becoming more frequent. Standing to sue is a common barrier to bringing suit. A good example of this is a 2015 case from the Tyler Court of Appeals.

Case Facts: A step daughter of the decedent used a power of attorney to become the beneficiary of several non probate annuity contracts and bank accounts worth approximately $275,000. The decedent’s probate estate, which went to his two sons, was worth less than $30,000. The decedent’s two sons and two of the agent’s own sisters sued the step daughter for breach of fiduciary duty. The jury awarded $156,000 in actual damages and $50,000 in punitive damages.

Case Disposition: The court found that the heirs had standing to sue, even though none of them were appointed as executor or administrator of the estate. The court reasoned that, since the decedent’s will was probated as a muniment of title and no personal representative was appointed, the heirs had standing to sue on behalf of the decedent’s estate.

Client Advice: Agents using a power of attorney owe fiduciary duties, and can be sued by the principal during the principal’s lifetime. After the decedent’s death, the personal representative of the estate, and in some cases the heirs of the deceased, can also sue.