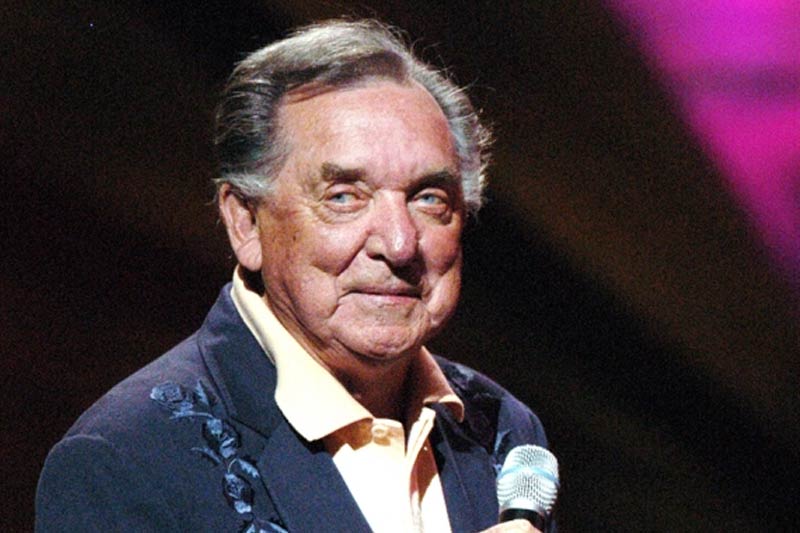 Ray Price was a famous country music singer and songwriter who passed away in December of 2013 at age 87. He was elected to the Country Music Hall of Fame in 1996.

Price was an East Texan who was born in Wood County and died at his home in Mt. Pleasant. An interesting legal precedent was set in Price’s probate estate when the County Court of Titus County appointed a receiver to take possession of assets purportedly transferred out of his estate prior to his death. Price’s surviving spouse of many years and his son from a prior marriage filed competing wills for probate. The son also claimed that, one week prior to his father’s death, his stepmother wrongfully induced Price to sign documents transferring ownership of significant assets to her. Although a temporary administrator was in place to handle the probate assets of the estate, the probate court went a step further and appointed a receiver to take possession of the assets allegedly transferred out of the estate to Price’s wife.

The Texarkana Court of Appeals said it would not substitute its judgment for that of the trial court, and specifically said that Price’s son was not required to show that he did not have another adequate legal remedy before having the receiver appointed. The ruling in this case supports the use of an effective remedy in probate matters where disputed property needs to be maintained and safeguarded pending a will contest.