Tortious Interference: Does it exist? 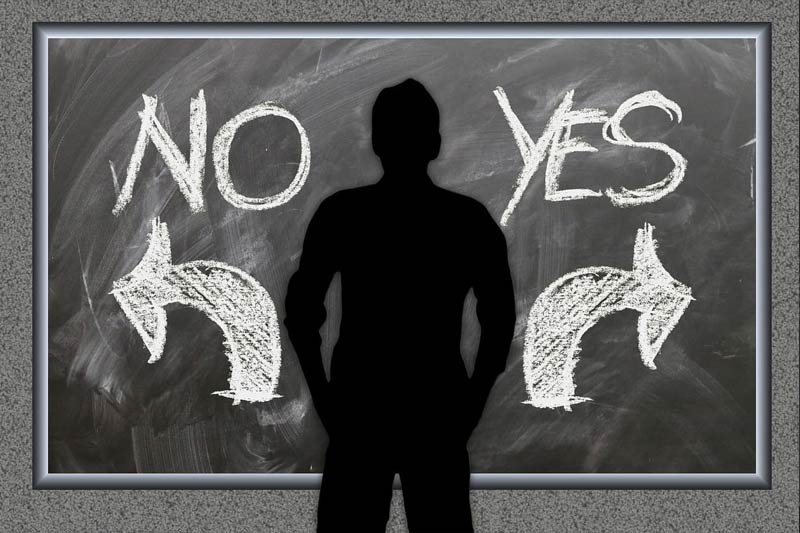 The tortious interference with inheritance cause of action has been discussed with differing results by several Texas courts of appeals and has been mentioned in the Texas Estates Code. Whether the cause of action exists in Texas is unclear.

Conflicting Court of Appeals Decisions: The Houston First Court of Appeals found almost 30 years ago that the cause of action does exist. However, the most recent Texas decision, from the Austin court, found that it does not. It does not appear to exist in the Amarillo District, but it does appear to exist in recent opinions from San Antonio and El Paso. So, there are three Texas appeals courts that have found the cause of action to exist and two that have not.

Conclusion: Whether the cause of action exists is currently determined by whether the court of appeals where the case is pending has issued an opinion on the subject or not. This conflict appears to be an issue ripe to be decided by the Texas Supreme Court.